Notice: Function add_theme_support( 'html5' ) was called incorrectly. You need to pass an array of types. Please see Debugging in WordPress for more information. (This message was added in version 3.6.1.) in /home/m2zyzog4dwvw/additional_domains/damagedgoodsbooks.com/public_html/wp-includes/functions.php on line 5833
 Authors Archive - Damaged Goods Books 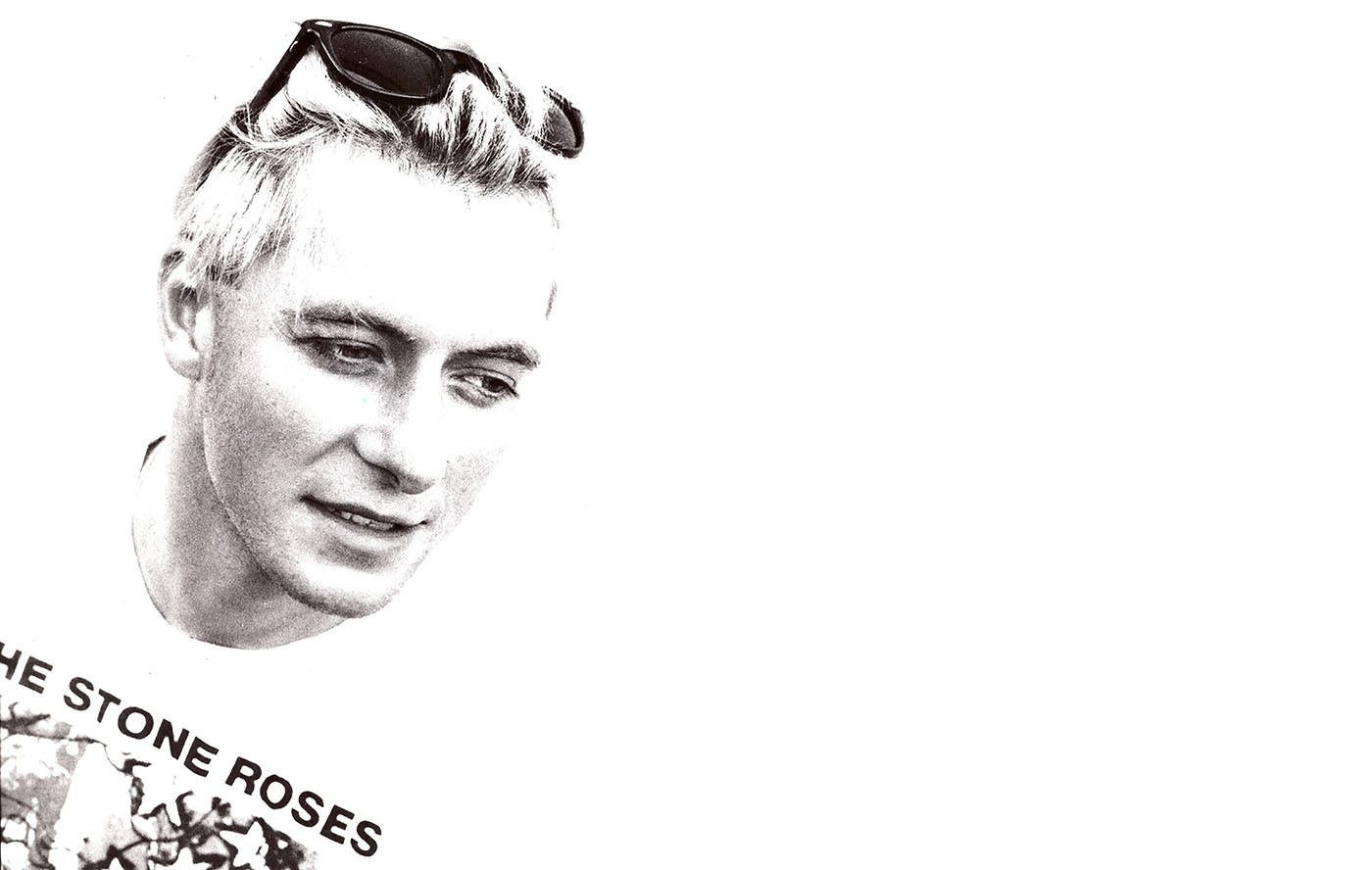 Simon Williams was born in Hackney in September 1965. He spent the final eleven years of the last century spitting out syllables and splitting infinitives at the NME, having worked out via the ’80s fanzine circuit that going to gigs and writing about music was much better than actually working. When he isn’t travelling across the Southeastern rail network seeking out old punk rockers in even older pubs he can be found in Stowmarket, in the middle of Suffolk, running the fierce panda record company into the ground. 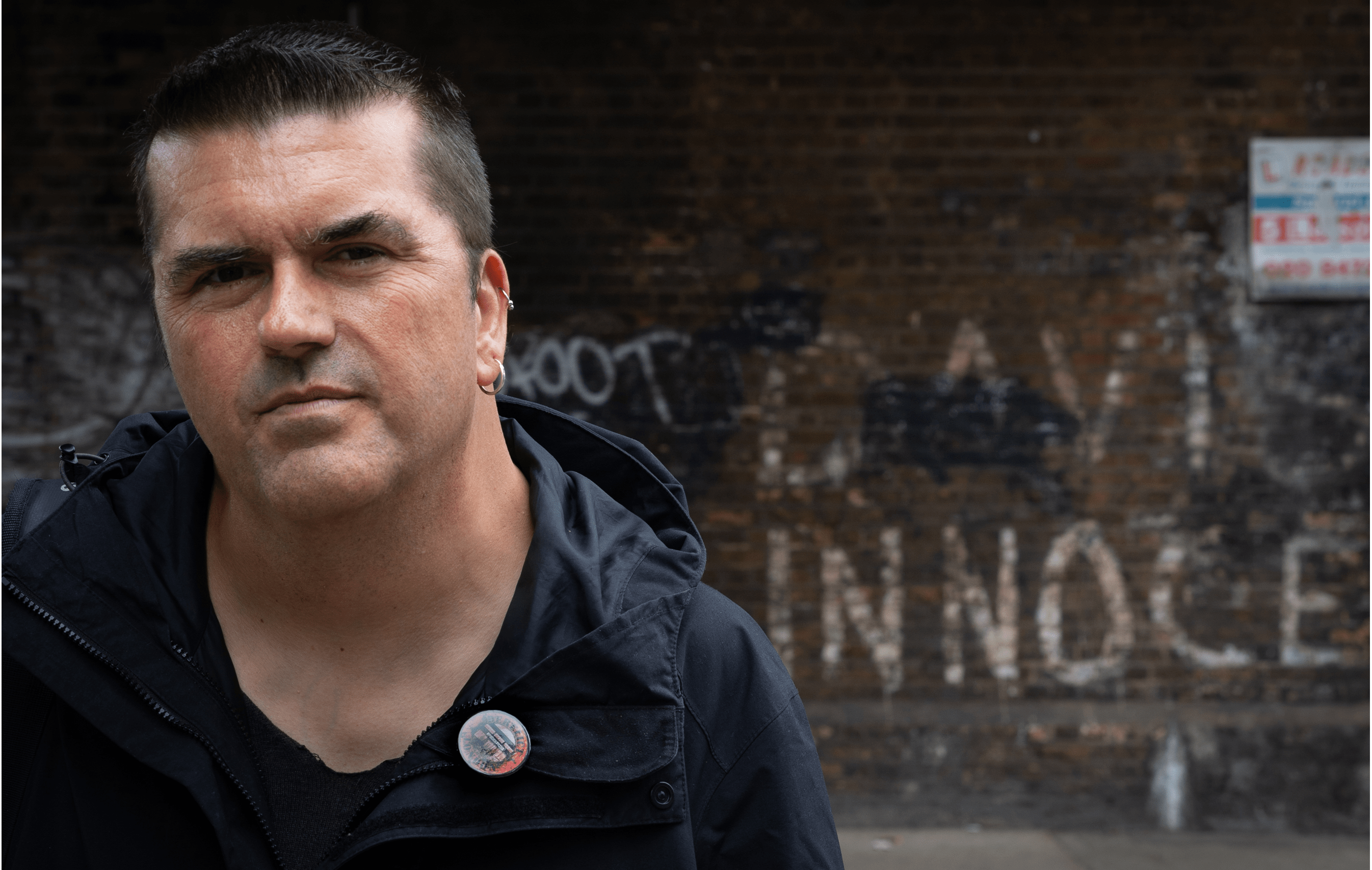 Paul Talling is the published author of two best-selling books ‘Derelict London’ and ‘London’s Lost Rivers’ as well as the well-respected compilations of punk & new wave bands in the 1990’s and early 2000’s called ‘Snakebite City’. He also runs the weekly walks around derelict and abandoned parts London as well as hosting the DerelictLondon.com website. 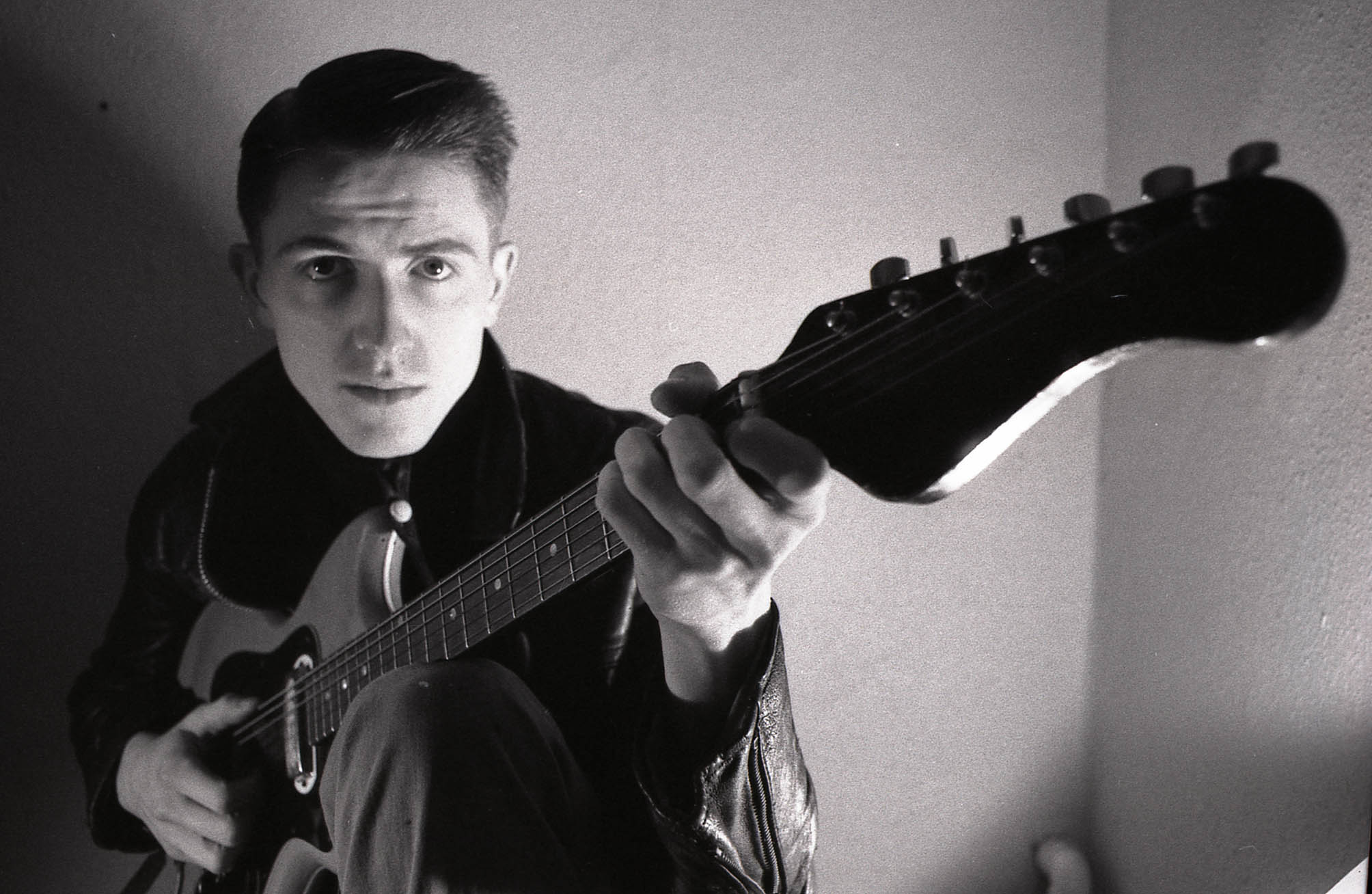 William Charlie Hamper, aka Billy Childish, has recorded over 150 LPs during his 43 year career. He is an internationally recognised painter, who was a great influence on the YBAs. He has also published 5 novels & 40 plus collections of poetry.

Billy Childish was born in 1959 in Chatham, Kent; Childish left secondary education at 16, an undiagnosed dyslexic. Being denied entry to his local art-school, he began work as an apprentice stonemason at Chatham Naval Dockyard.

During his 6 months on the job (the only employment he has experienced in his 54 years) he produced 600 drawings in the “tea huts of hell”. This portfolio eventually earned him a place at St Martin’s School of Art studying painting. Unfortunately, due to his outspoken views & ‘obscene’ poetry, he was expelled. He then lived on the dole for 15 years. Childish has continued to paint, write and make music independently ever since.

Never veering far from the path of homemade punk rock, blues and rock ‘n’ roll, Childish is the epitome of the homemade ethic, never signing to a label or using a producer.